Skip to content
HomeGamingAll You Need To Know About Indian Rummy

What is Indian Rummy?

Indian Rummy or Paplu is a variant of original rummy and is believed to have evolved from a south Asian rummy variant and Celebes rummy (also known as rhuk). It has different rules from the original rummy and maybe seen as a hybrid between rummy 500 and gin rummy. 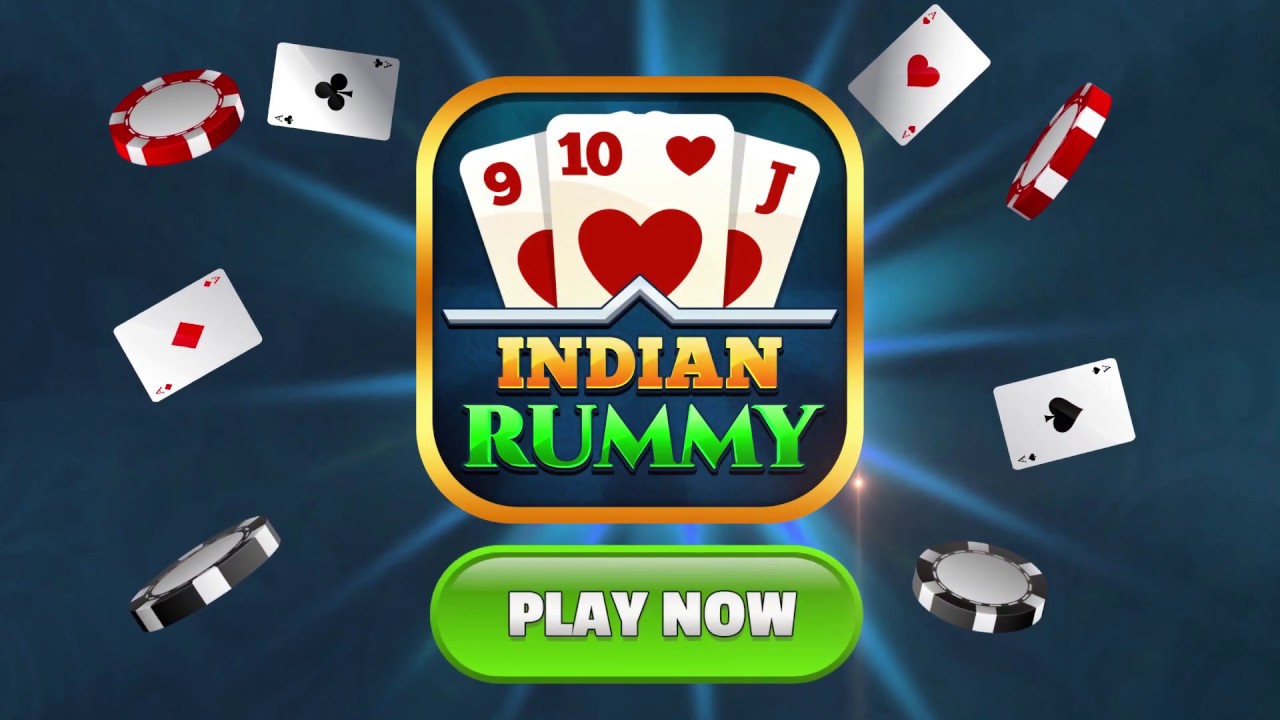 If you are just starting the games, it may look a bit hard and confusing. Mentioned below are some terminologies commonly used in indian rummy:

a) Buy in: cash amount to enter a tournament

b) Closed deck: pack of face down cards that remains undivided after the cards are distributed to each player

c) Deal: distribution of cards by dealer to every player at the start of every hand.

e) Declare: when a player finishes the game, he/she discards the cards to finish the slot thereby declaring the hand cards to the opponents.

f) Discard: process of putting up a card on open deck

g) Draw: picking a card from a closed or open

i) Face card: all kings, queens and jacks

j) Hand: cards given to a player that he/she has to arrange in a sequence

Read Also >>  BTC Betting On The Website Of The Reliable Company

k) Impure/second sequence: group of 3 or more consecutive cards formed with a joker in the same suit

l) Pure sequence: group of 3 or more consecutive cards formed without a joker in the same suit

Rules of indian rummy are quite simple. In both the variants the player has to arrange the card in a proper sequence in order to make a valid declaration

This game is played with 3 decks. You need to put 3 pure sequences with other cards arranged in valid sequence and sets in order to make a valid declaration.

Jokers are used to substitute missing cards while forming a set or sequence.

The main objective of 13 cards rummy is to make valid sets and sequences in which a combination of pure sequence along with an impure sequence and sets is made in order to make a valid declaration.

Is rummy legal in India?

Many of you must be wondering if rummy is legal in India or not.

Yes, rummy is the only card game that has been legalised by supreme court and has been declared to be a game of skill. Hence, rummy is totally legal to play in India with real money.

Rummy is a very popular game in India with two variants: 21 cards rummy and 13 cards rummy. Game is really simple and easy to understand, all you need to know are the rules and terminology of the game along with a little practise. Afterall, practice makes a man perfect. And ofcourse, rummy is totally legal in India to play. So, no need to worry, have fun with rummy.