Skip to content
HomeSoftware/AppWhat is Directx and How is it Useful?

DirectX is an Application Programming Interface (API) and programming functions suite that is used to develop, manage and manipulate graphic, and multimedia parts in Windows-oriented software. With Windows 95 and future editions, it is a proprietary Microsoft framework for its family of Windows operating systems (OS). DirectDraw, DirectPlay, Direct3D, DirectMusic, and DirectSound are among the sets of APIs that make up DirectX.

DirectX enables programmers to use pre-made APIs to access the audio and visual capabilities of the underlying hardware by connecting the underlying hardware and the development environment. Video games and other multimedia applications that demand more sophisticated hardware automation and interaction are typically developed using DirectX. Although DirectX is frequently used to generate and manage graphical application components, it can also be utilized to access input/output (I/O) services. DirectX Development Kit is required for application development.

DirectX 12 Ultimate, the latest DirectX version, is compatible with Windows 10, Windows 11, and Xbox Series X/S. Microsoft refers to it as “additive” to DirectX 12, bringing to Windows and Xbox consoles characteristics like variable rate shading and ray tracing.

The Attractive Additional Features of DirectX 12 are:

1) (DXR) DirectX Ray Tracing: In video games like Battlefield V and Fortnite, an early iteration of ray tracing was used. The majority of games that enable ray tracing do this with the help of DXR. 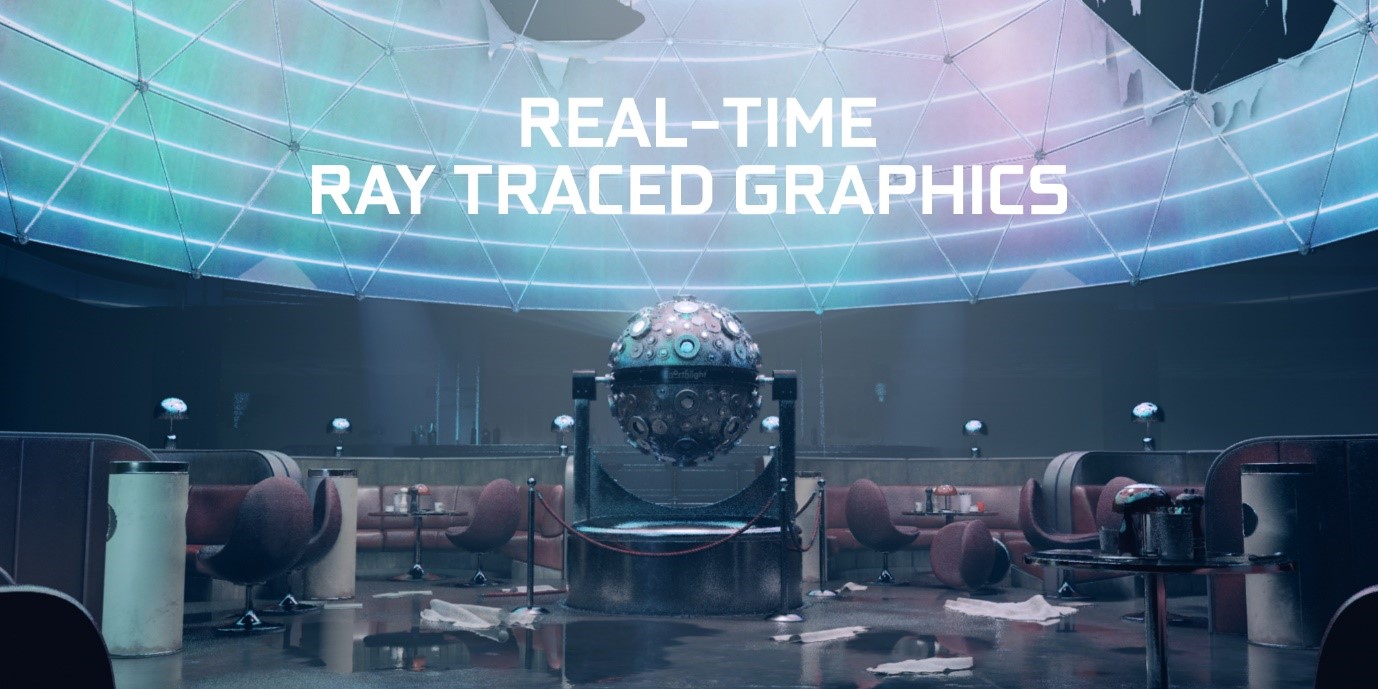 2) Mesh Shaders: Although mesh Shaders are a complex subject, they simply merge multiple shader phases into one. This decreases the number of time meshes spend moving between your CPU and RAM, which enhances speed. 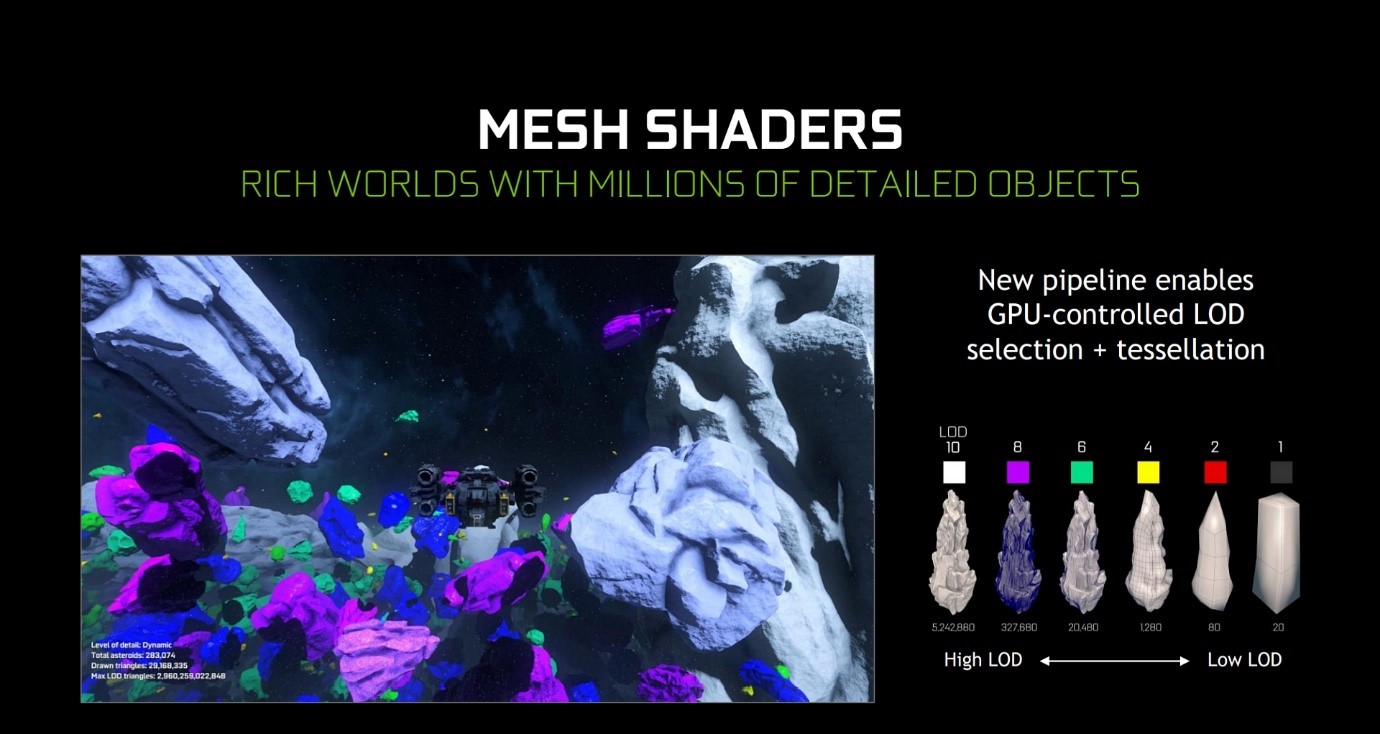 3) Variable Rate Shading (VRS): The GPU may distribute different parts of a frame with varying amounts of power thanks to VRS. The goal is to improve performance by concentrating on a scene’s key elements while sparing resources for less resource-intensive regions. 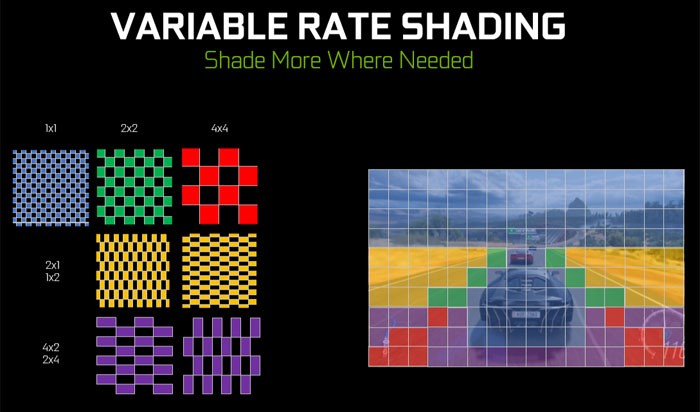 4) Sampler Feedback: A modern game must foresee what to stream next depending on what the user’s activities since assets are streaming into the game environment. By providing samples of potential outcomes without actually carrying out the instruction, sampler feedback helps games decide more intelligently which assets to stream. 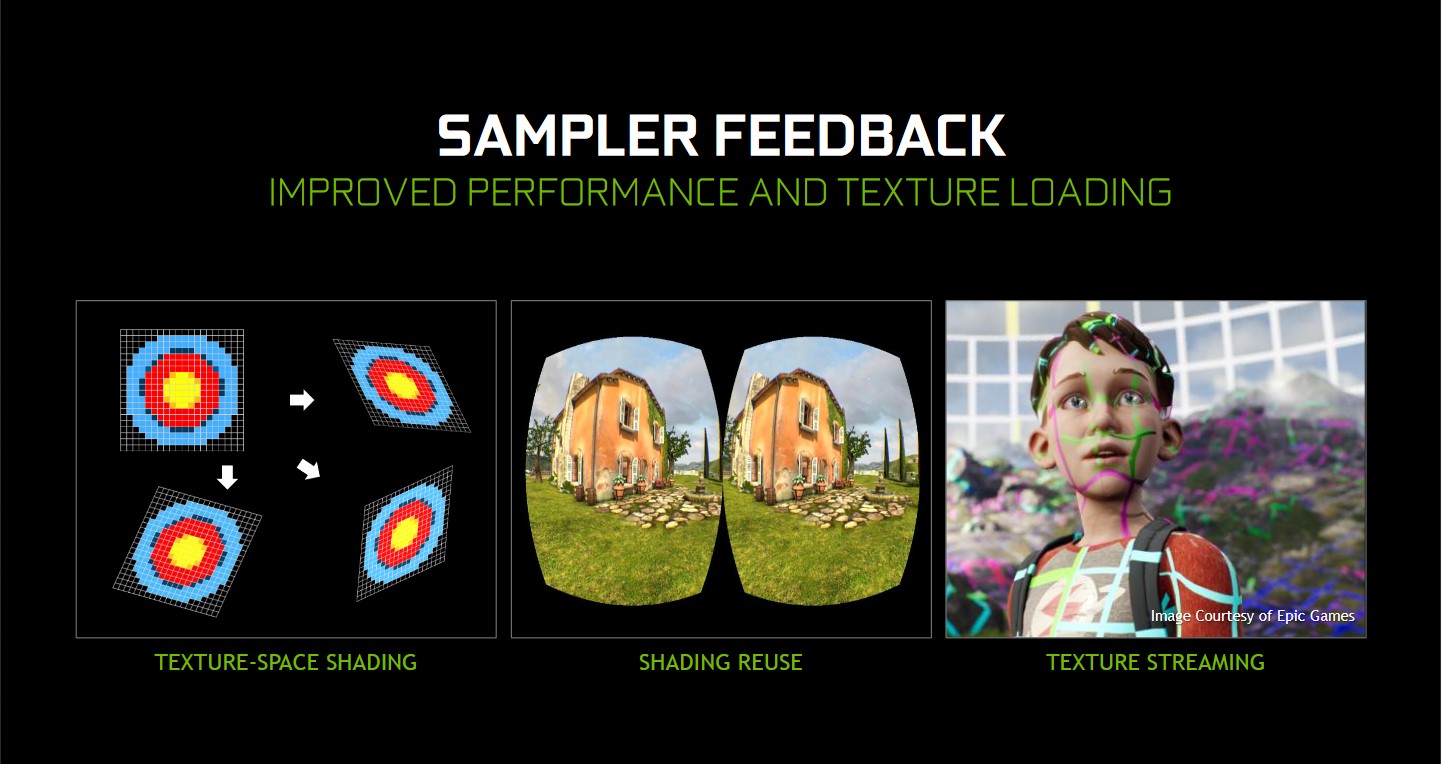 What is the Importance of Directx in Gaming?

DirectX 12 Ultimate includes the ‘Variable rate shading’ characteristics, which enables a GPU to use its resources more efficiently for rendering in-focus objects, resulting in higher rate structure and greater fidelity. Additionally, users get tools like Sampler Feedback that improve texture quality during the use of fewer resources. All in all, the enhancements you get should improve the performance of next-generation games.

Essentially, DirectX 12 Ultimate makes it possible for game developers to produce more 3D (immersive) games with better textures and lifelike lighting, and since Windows now includes these features, users will notice a difference right away if their video card is compatible with the latest DirectX version.

Although it is exciting to witness DirectX 12 make its debut on Xbox Series X, Windows PCs will be the first to receive it. The technology is already being sent out to NVIDIA’s GeForce RTX series video cards, and Microsoft claims that when its console launched in 2020, it will be on “millions” of video cards. For upgrading choices and more details, make sure to read our guide to the best graphics cards. 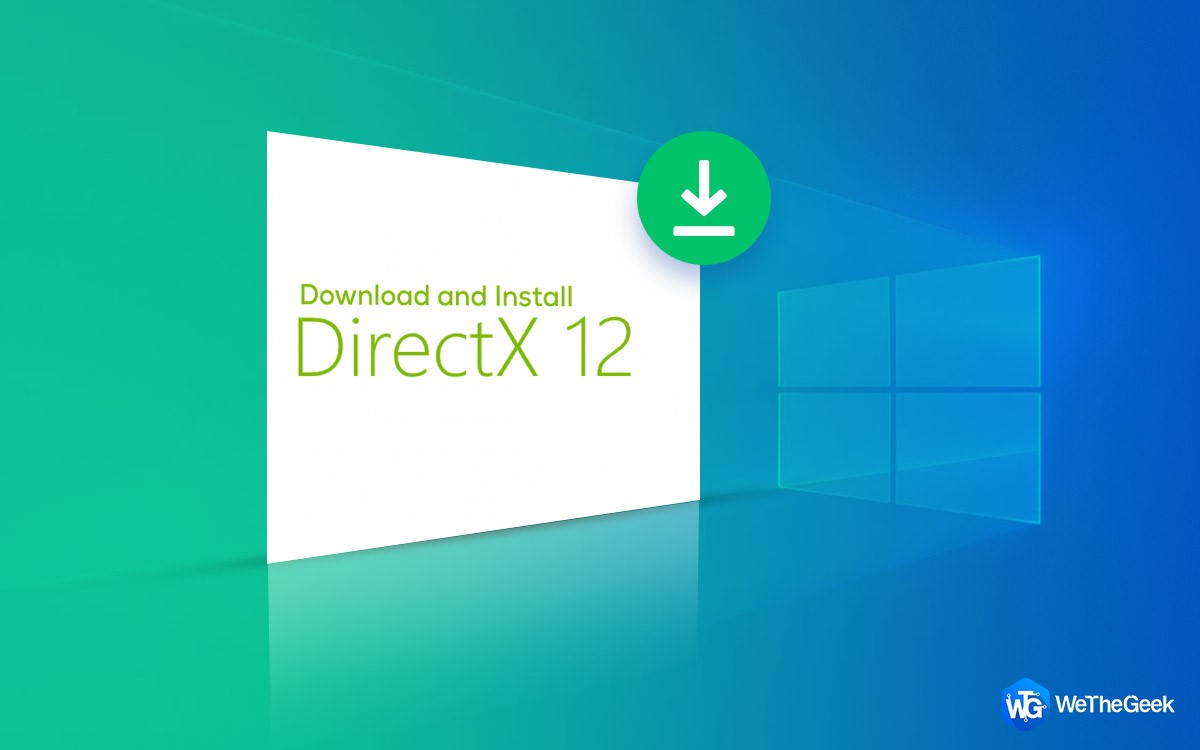 Not everyone requires a new DirectX version, depending on the Windows version being used. To make sure that DirectX is well-suited with the computer, the section below offers a few commands. At the bottom of this blog are the commands on how to determine the currently installed version on the computer.

One of Microsoft’s most comprehensive DirectX driver libraries, DirectX is designed specifically to improve the performance of graphics and audio. One can easily download DirectX on a computer using the above-described download and installation procedures. Users will be able to deal with DirectX problems better thanks to the blog. Please let us know if any other questions arise in the comments section.

Tags:DirectX Versions for Windows, Download & Install DirectX, Importance of Directx in Gaming, What is Directx