Skip to content
HomeBusinessWhat Precautions Should One Take While Restoring A Deep Cycle Battery? 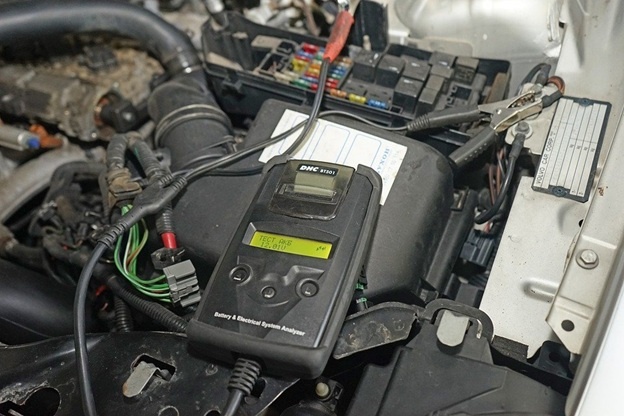 Restoring dead batteries can be a tricky job and often it is a good idea to take the help of a professional. Different battery types have different chemistries and sometimes the chemicals inside a battery can be dangerous.

In this article, we’ll look at the different types of best deep cycle batteries and try to understand how to revive these batteries and discuss the precautions we should take while dealing with batteries.

Most batteries work on the same principle. There’s an electrolyte, and in them, metal rods or electrodes are dipped. The charges pass between the electrodes and that’s how we get our power.

The batteries die out as a result of a process called sulfation. As the chemicals inside the battery react, they form byproducts in the form of sulphates that get deposited on the electrodes. When the battery is charged, these deposits turn back into reactants and the cycle goes on. 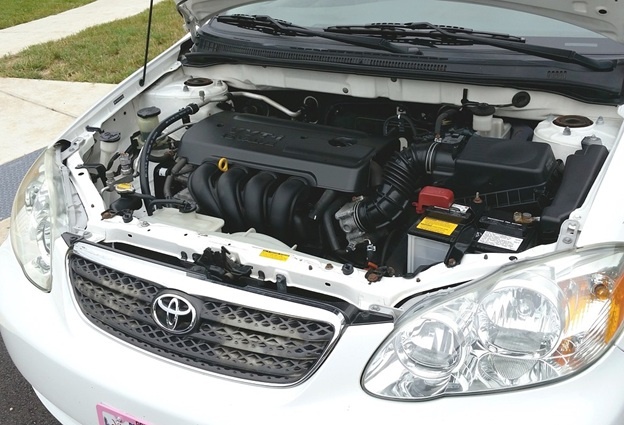 But even while replacing the electrolyte, it is very important to take proper precautions for the safety of the battery adnd the user.

The electrolyte is often dilute sulphuric acid which can be dangerous if it reacts with the skin. Proper safety measures must be ensured like proper protective clothing and professional handling.

Also, the polarity while recharging must also be checked as reverse polarity can damage the internal components of the battery. After refilling, the battery caps must be left opened for the gases to escape. These gases are not to be inhaled as they can be harmful.

AGM batteries have a longer lifetime than flooded batteries in general. Unlike flooded deep cycle batteries however, the electrolyte in AGM batteries cannot be changed so easily.

The electrolyte in AGM batteries is contained in glass fibres and is not in suspended liquid form. That is the only physical difference between flooded and AGM batteries. The only way to revive AGM batteries is to boost charge the battery and try to overcome the coating.

This can also be risky as overcharging may severely damage the battery. The battery must be charged carefully, preferably by a professional. Overcharging can also be an issue here as well.

In most cases, a deeply discharged AGM battery is mistaken to be a dead battery and often some proper charging cna bring it back to life. For generic 12V batteries, anything below 10.5V when charged, is said to be hopeless.

So in general, here are the precautions that you must keep in mind while reviving your battery.