What’s in the box?

I feel like the company has missed a trick by calling it the S10 5G. They have almost implied that it is basically the S10 with 5G functionality when it is so far ahead. I would almost call it a generational leap for starters it comes with a 25 watt charger well above the 15 you get on the normal model. You get a USB type c to full size USB adaptor. We have got a pretty standard USB C cable but what is cool is they bundled in a pretty high end pair of AKG earphones. There is also a hidden compartment in the top of the box, if you turn the lid around you have got a sim ejector tool on the side and when you open the box up you get the instruction manuals and a clear plastic case. Also you can easily buy this phone using Paytm Mall Coupons with discounted prices. 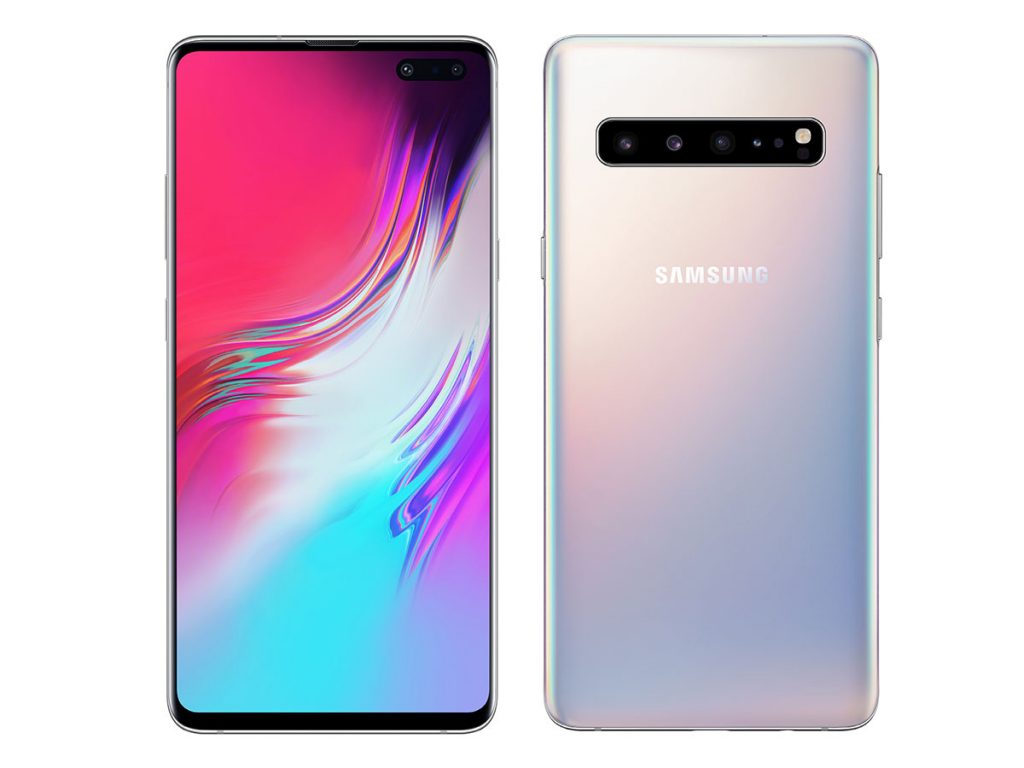 Screen ratio, weight and the body

The most immediate thing you will notice about this version is the size. It is gigantic and yet it is still almost identical thickness to the pretty slim S10 phones and it still weighs in at less than 200 grams. It feels like a beast but at the same time it is about as subtle and sleek as we have seen from a tablet size screen on there. We are talking about a device with a six point seven inch display and this panel is just not larger but has an even higher screen to body ratio than the whole S10 line. 89.4% versus 88.9% on the s10 plus.

It also even looks brighter than the other phones from the S10 series when set to the maximum level and you can probably see the difference for yourself. That is no small deal coming from the already bright S10 plus. There are also a couple of design tweaks worth point out. You can see the back powell curves are a lot more round the body leaving a slimmer side trim which then protrudes around the hardware buttons. That nightmare power button, a real problem on the S10 plus is somehow more reachable on this larger phone. They brought it further down the body. It just makes a lot more sense here and the royal gold color option you get here is exclusive to the S10 5G.

What is also cool is that they have used this extra space inside the phone to boost the battery capacity even more than they already have. You might remember that the S10 plus already has a four thousand one hundred milliamp cell. This new cell comes with four thousand five hundred but only time will tell how much longer this will last with its large display and the fact that the 5G modem itself might consume more power than just the 4G one.

The cameras are really exciting. Take a look at a back and you can see that Samsung were not playing around. You are looking at the most powerful, most capable smartphone camera system ever. You have got a 12 megapixel wide angle camera, 12 megapixel telephoto and a 16 megapixel ultra-wide and on top of all this a time of flight camera. The importance of this that is gives the photo real time information on the depth of objects. This unlocks the ability to use portrait mode using two different magnifications versus just one on the S10. It works even better here due to the higher quality camera sensor.

If you flip the phone around you will notice a super elongated hole punched cut out. It almost looks like there is a very strong positive correlation between the size of the phone and the length of the cut out Samsung uses. It is just not for show; Samsung has replaced the secondary depth sensor on the S10 plus with yet another lime of flight camera which means you get live focus video on the front camera too plus next level face tracking for AR emoji. If you like the feature there is no better place to experience it. In term of camera various options available in the market which one can avail using Shopclues Coupon Code at reasonable price.

There is not any major discrepancy in the speaker but it does seem a tiny bit louder and that is also positive and then you have got the 5G itself and to give you an idea you could expect download speeds that are 10 times faster as well as non-existent latency when it is set up and because of this 5g infrastructure may be a long way off especially in some countries I don’t think it is the biggest selling point of the phone. Even putting 5G aside for that extra money compared to the S10 plus which is considered the best you will get so much more.