What’s the more fun way of playing modern games? Console? PC?  Yes, you thought right! PC is the best option. But you know what’s more fun? It’s when you have the most powerful gaming laptop with the most powerful GPU, Processor, and memory. 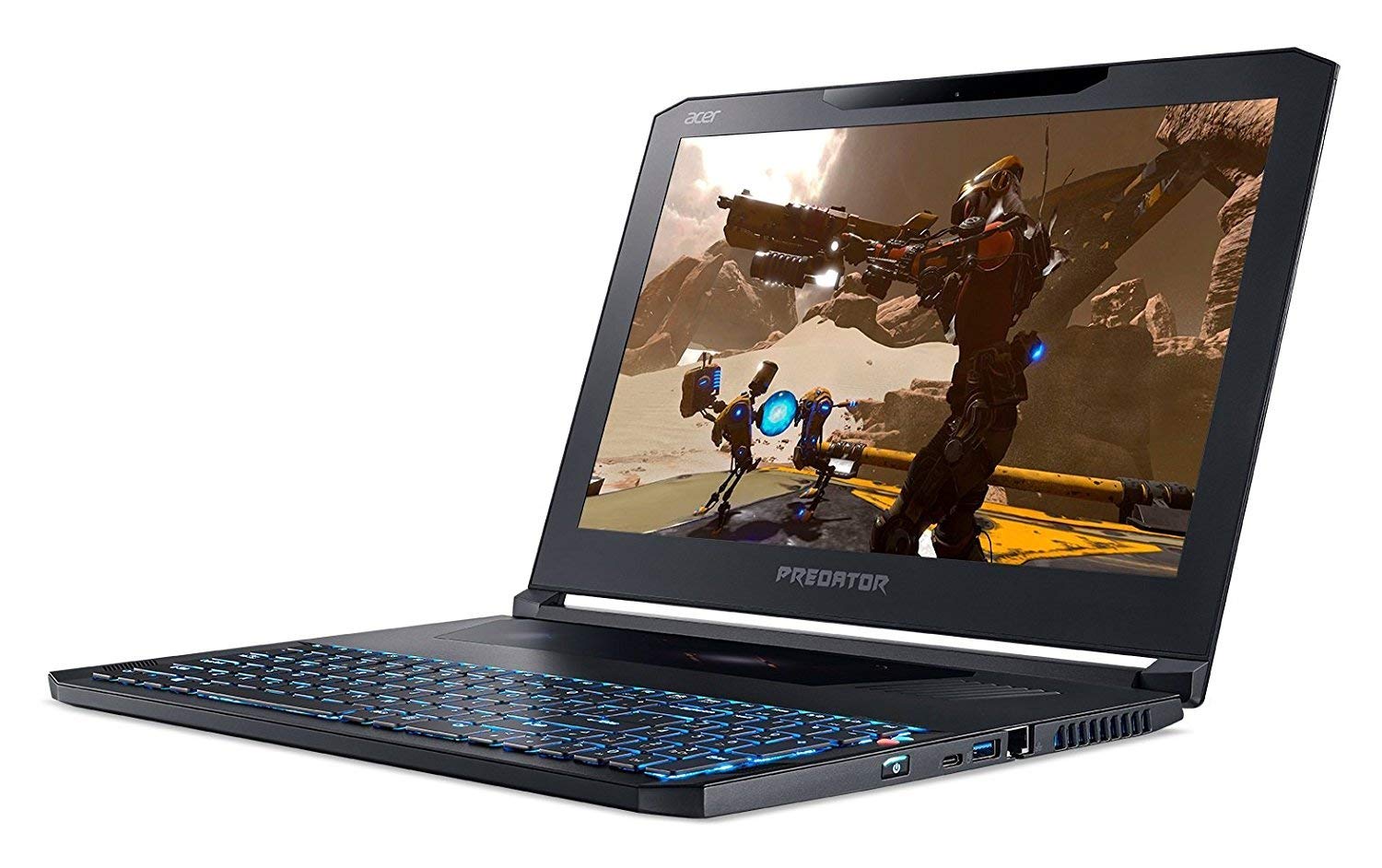 The interesting thing is that the gaming laptops of are compact and easy to carry where on the other hand The PCs are gigantic and you have to sit all day in one place to enjoy your favorite games. The predator series from Acer is absolutely crushing the market just like Predator Helios 300 did as reviewed by leopardots, the same way Predator Triton 700 is in head to head in competition with other gaming laptops.

So why not have a laptop with which you can enjoy playing games while even lying on the bed doesn’t make you exhausted and play games comfortably.

So here’s the deal, the Acer Predator Triton 700 full review with all the details that are required to motivate you in buying one of these beasts.

Let us discuss the full specifications of this beautiful gaming beast. 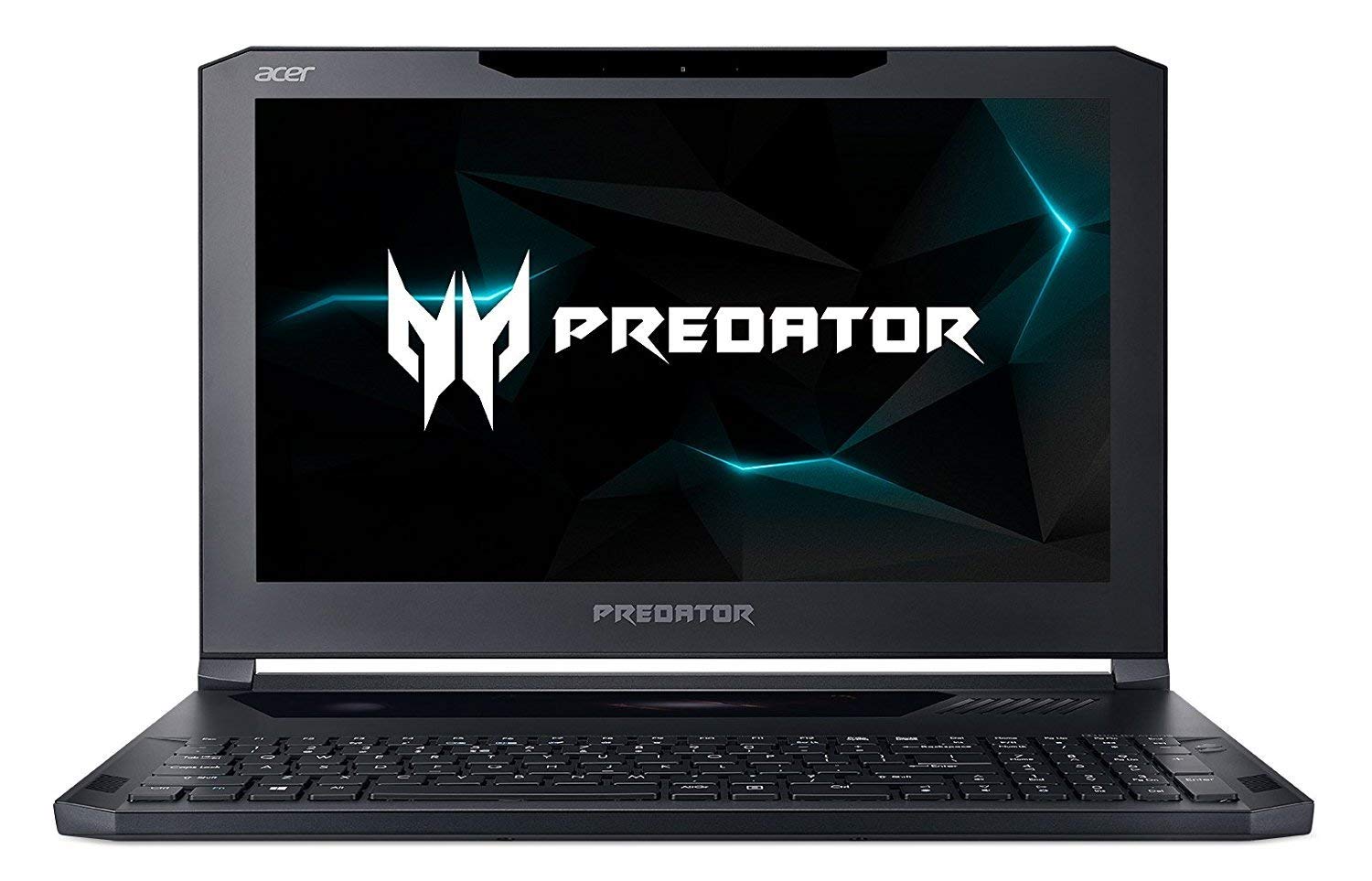 The more powerful the Graphics card the more frames per second right. In fact, I have seen the laptops that deliver above 50 FPS and those are the powerful ones with Nvidia GTX 1060. What’s more interesting is that the Acer Predator Triton is equipped with Nvidia Geforce GTX 1080 with the GDDR5X VRAM 8GB that delivers even more than 60 FPS and is best for all high-end games.

Load multiple heavy applications to the memory and you’re out of business right? And believe it or not most of the gaming laptops are like that when they show lag on more memory and that’s the thing that pisses me off the most. Unlike those laptops, the Acer Predator Triton 700 has the bright side of 32GB DDR4 2400MHz Memory and that’s one of the things I love the most about this best gaming laptop.

Read Also >>  Why Blogging Is Crucial for Your Local SEO Strategy?

The Acer Predator Triton is plenty of specs to offer that also includes the 7th Generation Intel Core i7-7700HQ Processor and that has the capability of 3.8GHz. Most of the gaming laptops you see out there in the market suck at the processor and I am pretty much sure, they are not that powerful as the Acer predator triton 700 processor.

When you’re a gaming enthusiast you keep on installing the games in your laptop and guess what? You run out of storage. Then you have deleted your favorite games to make some space right? But Acer predator Triton 700 isn’t one of those with 512 GB SSD which is more than enough for storing your favorite games in there.

Acer predator triton one of the powerful gaming laptops that you can get under 3000 bucks and you might be thinking about its high-end price tag but honestly, it’s worth it by offering too many specs and features inside this beautifully designed beast and getting your hands one of this best gaming laptops would be a great decision of your gaming life.