Do you know there’s one thing which is extremely crucial and common in almost every single device of this world? If you said no, then we would like to tell you that’s the “On-Off” symbols power button, with the help of which you can easily turn on/off your device. 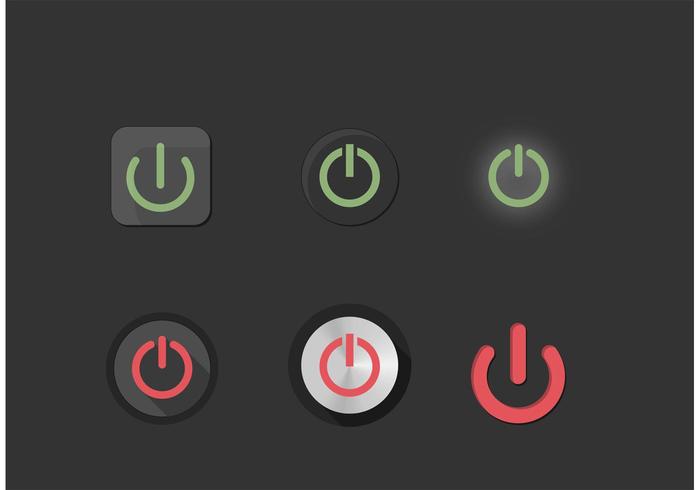 This was all about the basic functionality of the power button, but what about the symbol on the button.

Most people are completely unaware of the reasons why power symbols have such shapes. If this is the case with you, then you are at the right place. As here we are going to discuss everything about the power symbol button and from where they got this shape.

Basics behind the Power button:

Everyone is familiar with the power symbol buttons, but the thing most of the people don’t know is the representations on the power button. The representation is completely created using the binary numbers which are 0 & 1.

When you notice the binary number 0 it means off state. While on the other hand where you see 1 that means on state.

Hence by combining both the binary numbers we are able to notice the final on off symbols.

But, why this shape only?

People think that we are using the on off symbols from the initial days only, but previously we only had On & Off markings on the buttons. Hence the binary numbers design was introduced later.

The power symbol that we notice nowadays on our devices was introduced in 1973 by the International Electrochemical Commission. Initially most of the people thought that it was just a random set of graphics, but actually it signified something.

The circular part that we notice in the power button is from the binary number 0, while the line which you notice above the circle is binary number 1.

By combining them both it means that you would be able to turn the device on & off using this button.

Not only that, there was one more reason because of which these shapes were introduced and that was to get rid of that language barrier. Although previously it was written in English and most of the people understand English, but there were some people who didn’t understood this.

So to lift this language barrier they introduced the binary on off symbols. Moreover the power button symbols are also used in digital user interfaces.

There is more than one symbol of power when it comes to technology and its development. The best part is every such symbol is linked with power but it’s different from each other.

The power symbol where you would be able to notice a line half inside the circle states that the power button will not completely turn off the power. Hence this will put your device into standby mode.

On the other hand when you notice a power symbol which has the line inside the circle that means the power button is going to completely turn on/off the device.

This is everything you need to know about the power symbol button.

Things to do when you notice the power button symbol on unusual items connected with your PC:

Read Also >>  Steps to Update aadhar card with and without documents

The only reason because of which you will notice the power button on your HDMI connection is not connected properly to the source. Although this is the major issue, but there are others reasons behind it too, which are as follows:

We all use power on off symbols and buttons, but most of us are unaware of the story behind these symbols. Here in this post we discussed everything you need to know about the power symbol buttons.