Skip to content
HomeEntertainmentHow Did Avatar Aang Die? What Happened To All The Characters? 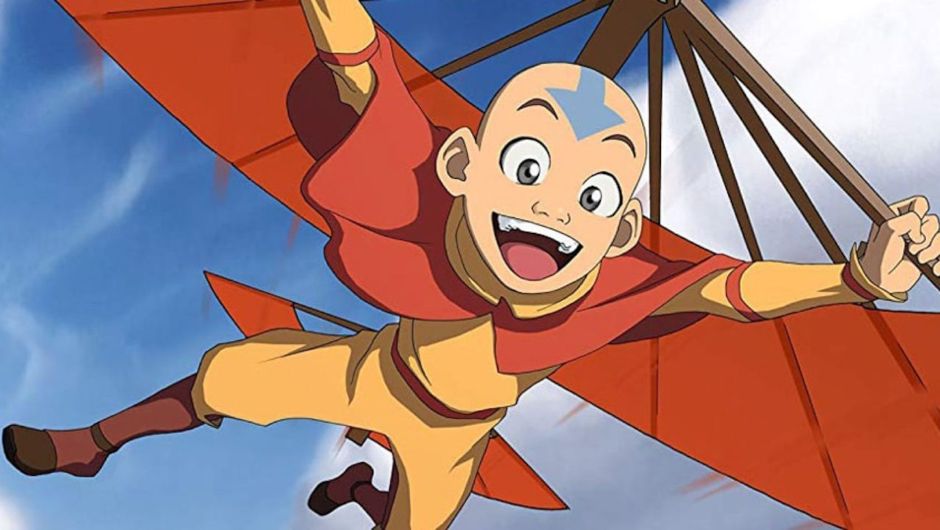 Fans of Avatar are expecting a thrilling summer. Netflix revealed that its spinoff series from “Avatar: The Last Airbender”, “The Legend of Korra,” would stream in August. Although the news is fantastic, it also raises the question, “What happened to all the favorite characters following Avatar’s finale?”

Although Aang wasn’t the primary character in The Legend of Korra, his legacy endured because he was the main character of ‘Avatar: The Last Airbender’. The events of the animated series were significantly influenced by Aang, and we have chosen to pay tribute to his legacy in this post. Specifically, the blog informs readers about Aang’s passing and all other pertinent information in The Legend of Korra.

Set 70 years after the final episode of Avatar, Korra’s story follows her transformation from a brash waterbender to a master of all four elements and a world-saving hero. Consider this as a quick guide to which Team Avatar members advanced and which ones didn’t before Korra premieres on Netflix.

Death of Aang, After ‘Avatar: The Last Airbender’

Although the first Avatar we knew and loved passed away before the events of The Legend of Korra, Aang does appear in Korra’s visions. Essentially, a complex sort of old age is what caused Aang to pass away. Aang’s 100 years spent stranded on an iceberg began to catch up with him as he got older. He eventually passed away at the comparatively young biological age of 66 after having his life energy depleted. However, Avatar Aang has left a significant legacy.

Aang gave the Order of the White Lotus the assignment to discover the new Avatar before he passed away. That group was ultimately responsible for locating the young, gifted Korra. Together, he and his wife and close friend Katara Aang continued the Air Nomads’ legacy. Bumi, Kya, and Tenzin, their three children, are two of the airbenders. Four of Tenzin’s children went on to become airbenders, carrying on the tradition of the Air Nomads.

Although we don’t fully understand the circumstances behind Aang’s passing, from what we could tell from outside sources, he did indeed pass away quietly. He wasn’t unwell when he died; rather, being frozen and having to save the world just took a toll on him. He died calmly and satisfied with his legacy.

What happened to Sokka? 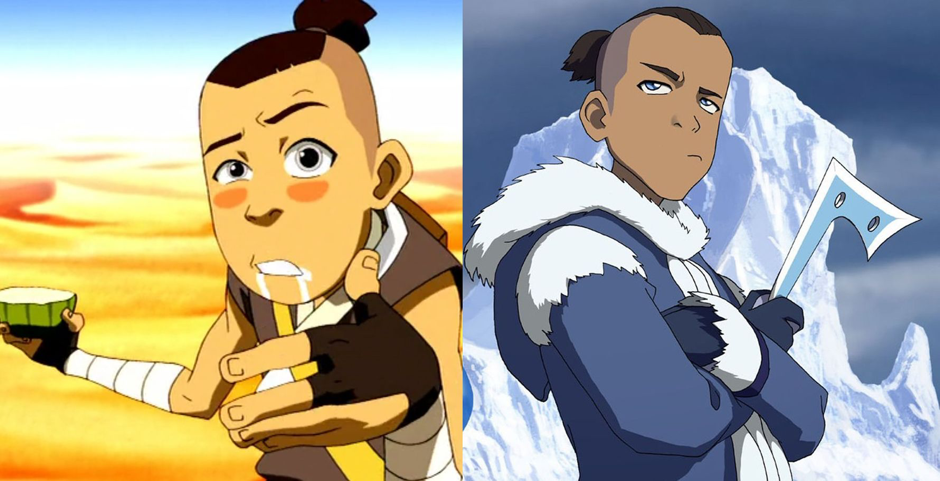 The Sokka mystery is never fully resolved in the Avatar television series. We are aware that Sokka rose to the position of chieftain for the Southern Water Tribe in his later years. A strong bender group known as Red Lotus attempted to capture Korra a year after it was revealed that she was the Avatar. Tonraq, Tenzin, Chief Sokka, and Fire Lord Zuko stopped them.

The humorous and clever strategist passed away some days after that operation. Sokka is thought to have passed away between the years of 158 and 170 AG because Katara mentions missing her brother in the pilot episode of The Legend of Korra. Although the cause is unknown, Sokka would undoubtedly embellish the account if given the chance.

Is Toph Alive or Dead? 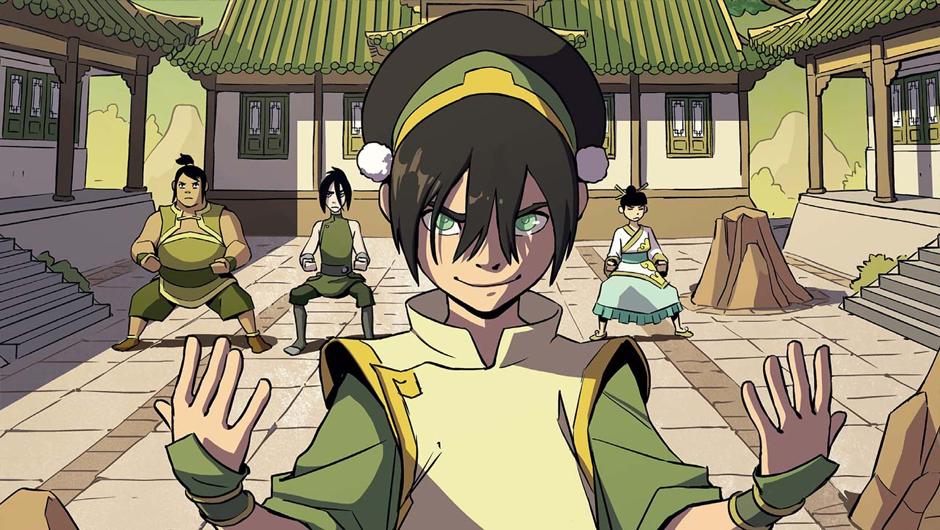 It’s uncertain if the person who discovered metalbending is alive or dead, which is typical of Toph’s enigmatic character. After Republic City was founded, Toph established her own business, rose to the position of the city’s first chief of police, and established the Metalbending Police Force. She gave birth to two daughters at this time, Lin and Suyin, who had different fathers. But as was to be expected, Toph did not enjoy living by the rules. Toph was living in the Foggy Swamp when Avatar Korra first encountered the earthbender, looking for enlightenment.

To get back into Avatar combat shape, Toph assisted Korra with her training. Bolin, a friend of Korra’s, whom she subsequently trained, assisted her in freeing her family from the military Kuvira’s grasp. By briefly entering politics herself, Toph assisted Korra and her companions in their struggle against Kuvira’s political agenda toward the end of the series.

The last time the character was seen was in Ruins of the Empire, the third installment of The Legend of Korra’s offshoot graphic book series. The main characters haven’t seen Toph since she left to resume her global travels, it is mentioned. Although it’s not obvious whether that indicates Toph is still alive or not, we’re going to wager that the former is more plausible for this tenacious old lady.

From “Avatar: The Last Airbender”, who is Still Alive in The Legend of Korra? 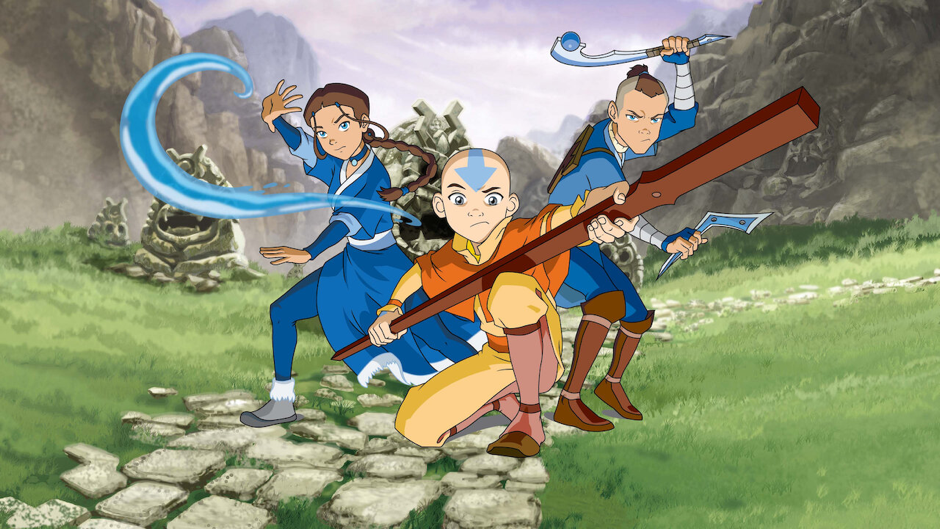 Surprisingly many characters from the first season return in its spinoff. The new Avatar is led by Fire Lord Zuko and his uncle Iroh in addition to Katara and Toph. The Legend of Korra’s Books 3 and 4 both include Zuko.

Zuko was reunited with the Avatar after years ago helping Sokka save Korra from being abducted. As Aang’s closest friend, Zuko was asked by Korra what Aang would have done if Zaheer had forced him to choose between giving himself up and allowing a country to be attacked. According to Zuko, Aang understood that the world most urgently required the Avatar during difficult times.

What happened to Appa when Aang died? 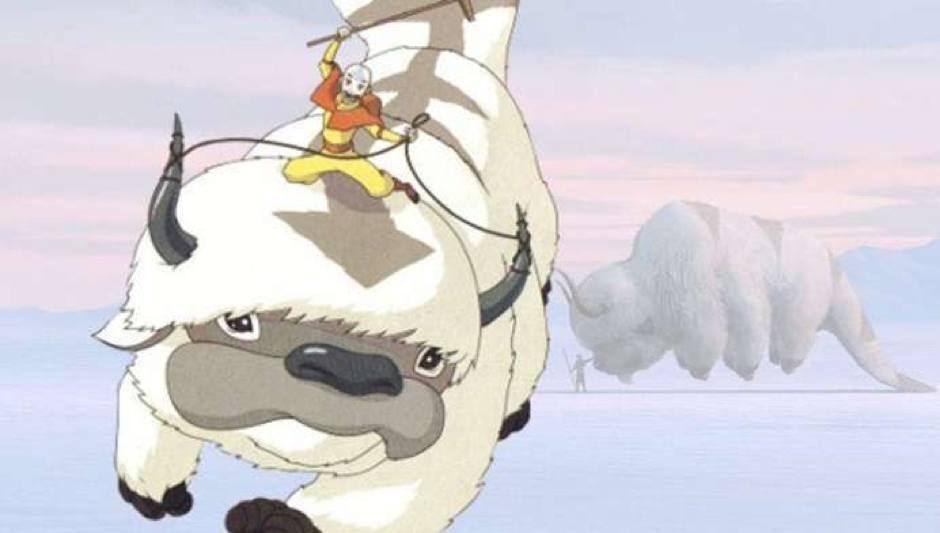 The youthful Airbenders were given the opportunity to meet their lifelong mates when Appa was a young calf living close to the Eastern Air Temple. Young monks were gratefully given the calves by the herd mother. When Aang approached, he offered Appa an apple. After that, they very quickly became the best of friends.

Aang was told that the monks would separate him from monk Gyatso, who was preparing to flee with Appa, just before the massacre by the Air Nomads. Appa simply knew it was time to depart Appa’s Air Temples and had no idea where he was going. The two were dragged to the bottom of the ocean by a powerful storm that forced them there as the wind swept up the waves till Aang went out. Aang was the one who had taken Appa to the opposite side of the sea.

A young Avatar who was transported to Avatar State was in a life-or-death situation. Aang spent the following one hundred years in slumber after leaving the Avatar State and becoming trapped with Appa inside an iceberg. They were initially recognized by Katara and Sokka, who held them. After that, Appa served as the team’s primary means of transportation as they traveled the world with Aang to teach him about the four elements.

Appa, who has attended the majority of Sokka’s and Princess Yue’s festivities and attempted to steal food from Momo in the Misty Swamp, has grown to be everyone on the Avatar team’s dear buddy. Aang and Appa had a mutually beneficial friendship and were inseparable. This shows the depth of their relationship and the reason Appa stuck by Aang during all of their travels.

Aang and Appa were both frozen for centuries; how many true friends could have spent 100 years in ice and then be together later? Lastly, Appa did stay a close buddy of Aang till the death of Aang.

Since the monster was never seen after Aang’s death and the Legend of Korra never revealed any information about Appa after his passing, hence sources cannot provide a complete explanation.

In Aang’s story, there are equal amounts of happiness and suffering. Yes, he continued the Avatar banner and rose to become one of the most significant figures in history, but he was never given the freedom to live his life according to his own terms. At least his early demise made it possible for Korra to emerge and carry on his legacy in a new era.