If you were to ask anybody one common thing across most, if not all, successful Hindi films, most people would tend to say the Khans – Aamir, Shahrukh, and Salman because they have really dominated the box office for the last few decades, in the process giving each other some really tough competition. A quick look at the top grosser of the Hindi film industry, unarguably the largest in the world, to find out if this is really true: 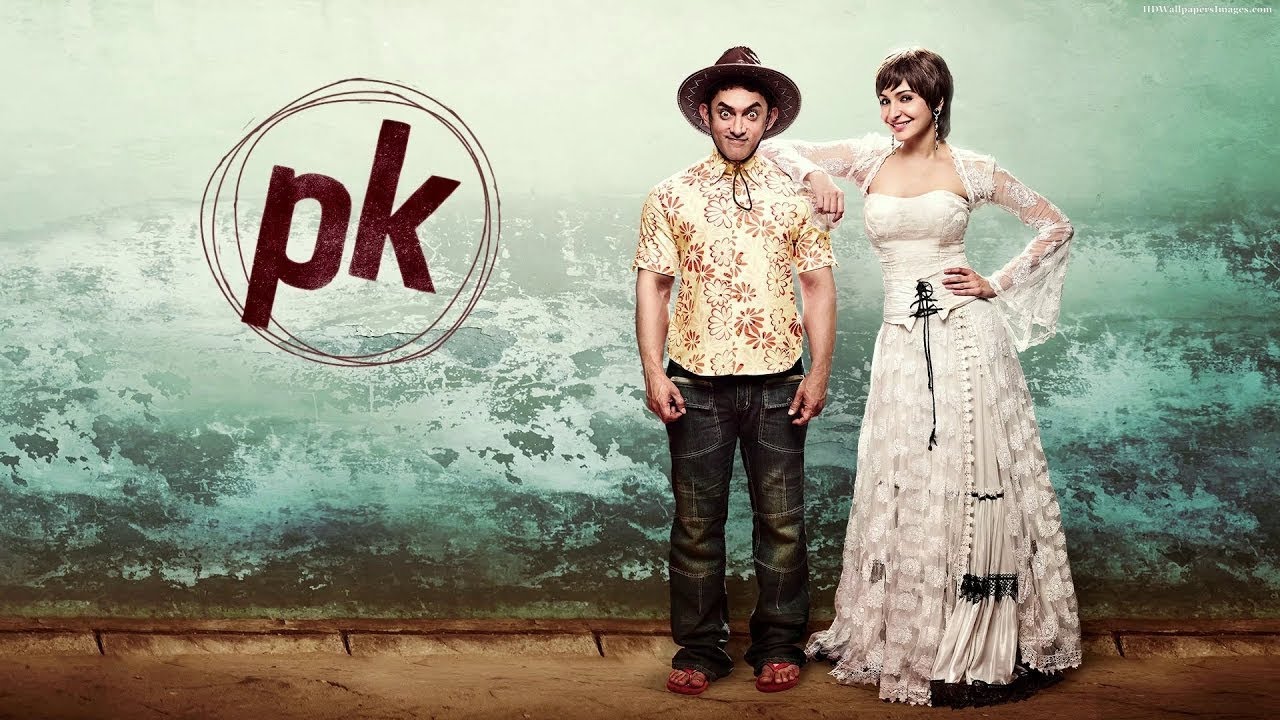 PK dominated the headlines right from its launch for many reasons and even sparked off raging controversies in a country where religion is rooted very deep in the people’s social consciousness because it questioned superstitions. The film revolves around an alien, played by Aamir Khan, who visits earth and embarks on a journey of discovering it in the process encountering people of different faiths, some of who are good while others are unscrupulous people out to cheat others taking advantage of superstitions. In a sterling performance, Aamir proved to the world yet again, how easily he could cross over from a real-world role to something completely fantastic and rake big bucks in both the domestic and international box offices. PK’s net collection is reported to be Rs.340 crores in the domestic market and Rs.489 crore making it the highest earning Bollywood movie ever. 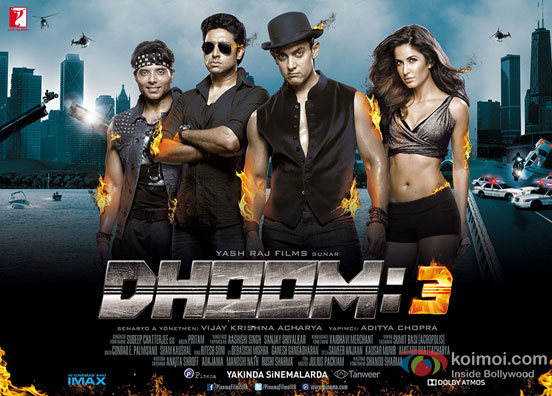 The YRF film saw Aamir Khan in a double role as a thief. It was a big treat to the audiences who obviously couldn’t get enough of the star. Made at a cost of Rs.175 crore, India’s most expensive film at that time, also starred Abhishek Bachchan, Uday Chopra, and Katrina Kaif and was the third film in the Dhoom franchise that had earlier enthralled audiences with Dhoom (2004) and Dhoom 2 (2006). Dhoom 3 was the first ever Indian film to be released with Dolby Atmos surround sound in the IMAX format. The film had very strong openings in all international territories and went on to become the highest Bollywood box office collection film ever in the UK, US/Canada, Gulf, Australia, and New Zealand. The movie’s concluding worldwide income was Rs.589.2 crore, including Rs. Rs. 372 crores in India and Rs. 217.2 crore overseas. 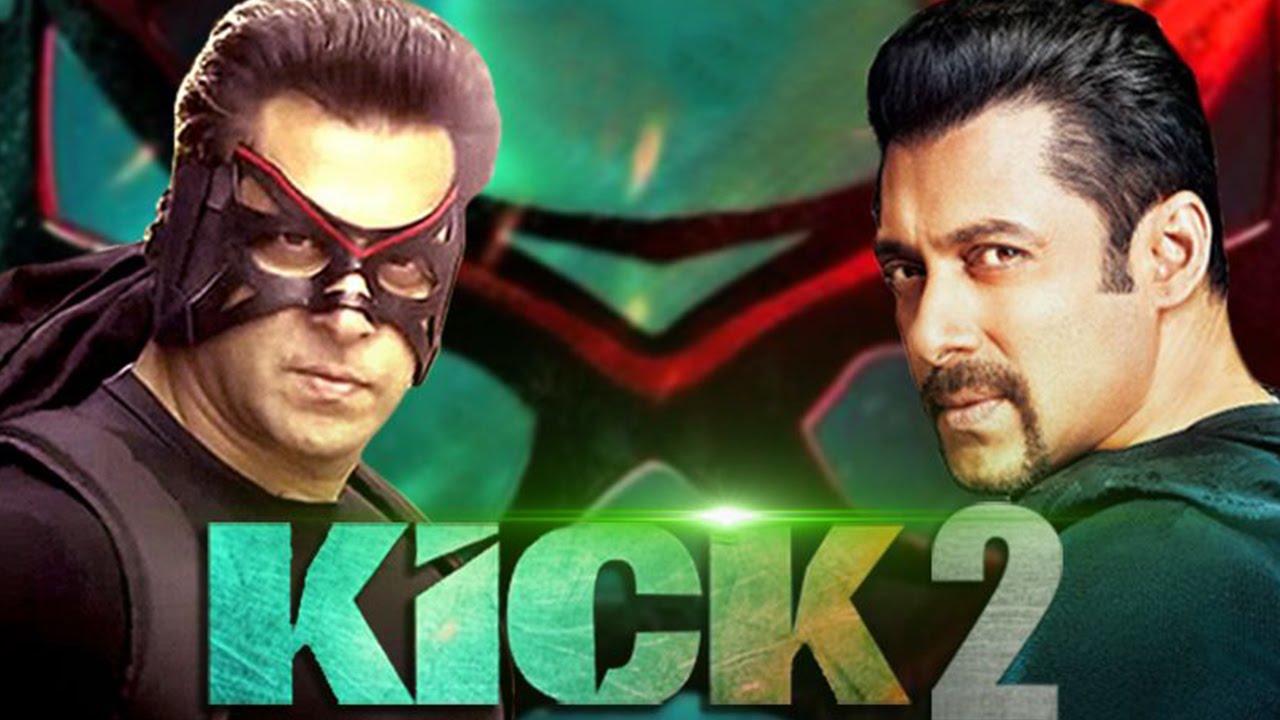 Salman Khan returned with this customary bang after Jai Ho. That proved to be a damp squib at the box office paired against Jacqueline Fernandez. A Sri Lankan bombshell in the directorial debut of Sajid Nadiadwala. The 2014 action heist film that also had Randeep Hooda and Nawazuddin Siddiqui. Released worldwide on 25 July in around 5000 screens. Kick was received very well due to its action sequences. And the typical Salman Khan released timed to perfection. To take advantage of the Eid festivities. The film grossed Rs.309.89 crores in the domestic market and another Rs. 68.28 crores overseas.

The very big successes of these films continue to spur on filmmakers. To make films that set the box office ablaze. Nowadays with movies releasing simultaneously in as many as 5000 or more screens. Crossing Rs.100 crores in collections are no more the challenge it was. Rather they eyes are set on getting to the Rs.200 mark.