Skip to content
HomeBusinessWhat Science Has Revealed About the Crystal Therapy

Crystal therapy has been a prominent alternative medicine technique where diverse categories of crystals to heal many ailments and offer resistance to diseases. Supporters of the crystal therapy believe that crystals are the channels for healing that allows positive, energy to penetrate in the body eliminating the harmful and disease-causing energy out.

However, with the presence of the fact that healing with crystals have been a rise in admiration by the time and now the alternative treatment is not much supported by the medicinal practitioners and science believing protagonists. For many of the crystal healing is a myth.

As a part of scientific belief, crystal healing has no evidence for curing certain diseases since diseases are not a result of negative energy penetrating through the body. Additionally, no science supports that stones and crystals can be prioritized in composition or color to treat a particular disease. 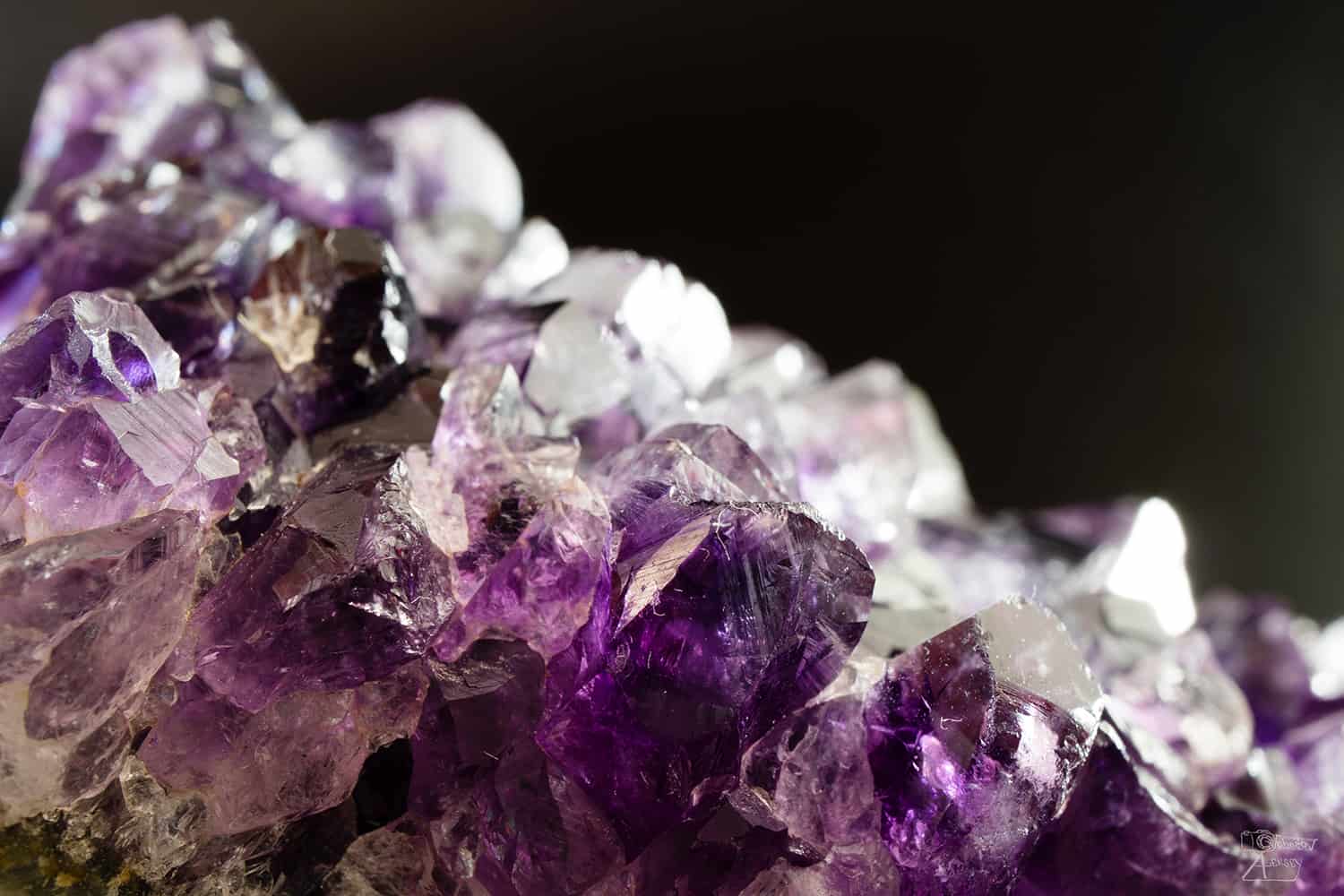 Still, the healing crystals have gained much popularity at the Spas and massage clinics often involved with the traditional practices of Reiki holding market as major crystal buyers. The crystal presence in certain environments may help promote relaxation. However, no such shreds of evidence are supported by science.

A review of the crystal healing beliefs

The protagonists believe that gemstones and crystals have characteristics that accelerate the healing process. They claim that the history of this practice dates back to 6000 years, where the first Sumerians relay on these techniques. While ancient Egyptians have also been nominated as the foremost civilization to have festooned their bodies with crystals to get rid of illness and negative energies.

Nevertheless, the belief of modern crystal healing depends on the roots conceptions raised from the Asian ethos and most prominently the Chinese belief of life and energy and the Buddhist’s concept Chakras, which are the whirlpools of the life and energy, connecting the physical and virtual elements of the body.

The crystal therapy process involves numerous properties assigned to the stone, though the therapists and crystal buyers have a greater idea for which stones carry what properties.

The amethyst is known to be therapeutic for intestine

They help heal the heart diseases

The yellow topaz is good for promoting clarity of mind. Since the chakra suggests from red to violet, the body has been associated with the energy points.

Well during the therapeutic session the crystal therapists may place different stones and crystals on your body lined up with these energy points, often in the area above the head, the forehead, throat, chest, stomach, gut and the genital region. The crystals and their positioning might be influenced as per the symptoms foretold by the patient.

All of the procedural details are the resultant of the healer’s knowledge and faith on the life energy ethos and disease as well as the energy imbalances; however, it is the philosophy that is widely denied by the medical practitioners of the modern world.

The crystal healing also includes taking advantage of the crystals and stones worn by the person or have it positioned below the pillow to get rid of ailments and grief, ward of negative energy and grip on the positive energy.

In the world where there are no scientific studies that support the efficacy of crystal healing, there is a piece of evidence that concludes-the crystal therapy may act as a placebo effect in individual receiving the type of treatment.

A placebo effect itself is not the effect that acts or treats patients, however, it accompanies treatment and contributes to eliminating diseases. As per the head of anomalistic research unit the Christopher French University of London.

The safety concerns regarding stone and crystals healing

The crystal therapists and their trade practice

To be recognized as the crystal healer one must have to qualify a certification course, usually offered online from the natural medicinal universities or clinics among which many don’t hold the accreditation by the central bodies.

For this time there are no states or law regulating bodies that regulate the training of crystal therapy or offer accreditation to the crystal healers mainly.

In many regions, the alternative treatment recognizes under the category of massage and therapy. In such circumstances, the crystal therapists are subjected to obtain a license to carry out their business practices.

Some medical practitioners accept the crystal therapy to a certain extent considering it as a placebo and relaxing that concludes to the therapy for stress management. The ones claiming themselves as the crystal therapists, nonetheless be careful not to imitate the genuine treatment for life questioning ailments.

The majority of parents throughout the world use Baltic Amber stones for teething toddlers and babies, believe that amber stone assist in subsidizing teething pain akin to the use of other gemstones that are known for healing several ailments.

As per the Healthy Children association, no scientific study supports the fact that amber stone toils to ease teething pain. However, a couple of theories were put forward that explains how the amber is supposed to function.

The subsidizing pain agent in amber is supposed to be the succinic acid that is released from the stone by the baby’s body heat and is riveted in the blood flow.

Read Also >>  Kameymall and Its Benefactors

The stimulation properties of Amber

The amber regulates the thyroid gland an enhance the salivation process hence reducing burning and sensation in the ears, stomach, and throat as well as the respiratory system.

According to the article written by expert pediatrician John Snyder about the amber stone brought to light numerous claims that are related to the amber necklaces and how they contribute lessen pain.

The only ethos considerable for Snyder was the least but reasonable it is accepted that the Baltic amber stone carries succinic acid, that some of the molecules of which consumed by the skin while the succinic acid biologically found in the human chemistry.

No evidence concludes that the succinic acid generates the healing effect. A letter published addressing the editor in the Journal of Pediatrics and Child Health by Hudson, Blake and Robyn in 2016 confers, how the hazards from the amber stone ornament prevail over the lesser benefits of the amber stone.

The primary concerns involve the amber necklace strangling, and choking and notable cases are referred to. The American Academy of Pediatricians and the Canadian Pediatric Society stay contrary to the amber necklaces and notify the need to educate the parents regarding the teething and amber crystal use.

Placing a crystal in your hand is not the same as treating oneself with a pain killer, and one should not expect the medicinal authorities to recommend for a crystal instead of medicines. From the philosophy of science, it’s all similar to the snake oil however even the snake oil can benefit the ones who have faith.