Skip to content
HomeBlogWhich Places Can You Enjoy Sandbox VR? 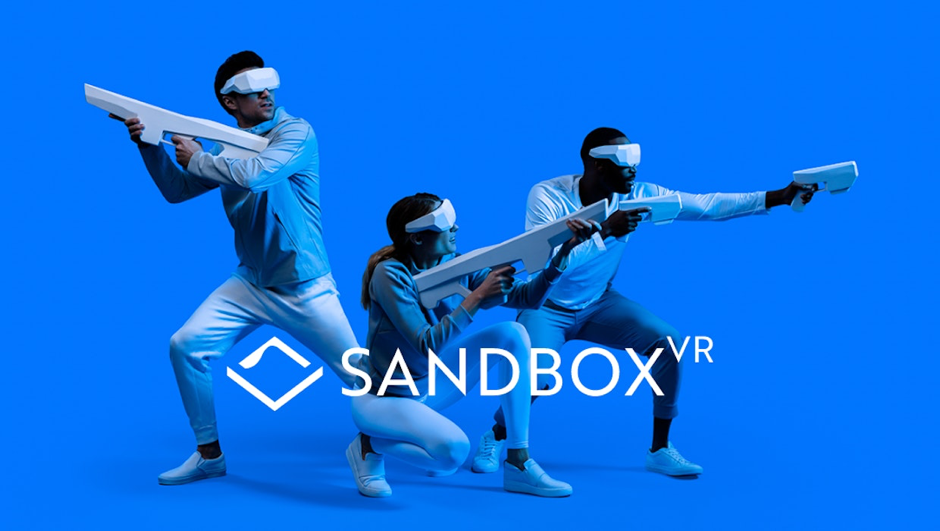 Sandbox VR is actually a virtual reality firm founded by Steve Zhao in 2016, who is also the current Sandbox VR Company CEO. The company’s headquarters were initially in Hong Kong, however they have been relocated to San Mateo, California.

Sandbox VR differentiates from other VR businesses due to its highlighting on full human body, social, and in-person, virtual reality experiences. Customers of Sandbox VR visit actual, tangible venues with up to six of their friends rather than donning a grabbing and headset controllers while sitting in their living room (think of the same general idea as laser tag or escape rooms, but for VR).

The players are given full-body motion capture devices, backpack laptops that are Virtual Reality-ready, game-specific gear, haptic vests, and others to make the experience more realistic. The gamers have access to top-notch technology, and they may even high-five their buddies, which heightens immersion to an unheard-of degree.

Where are Sandbox VR Located, worldwide? 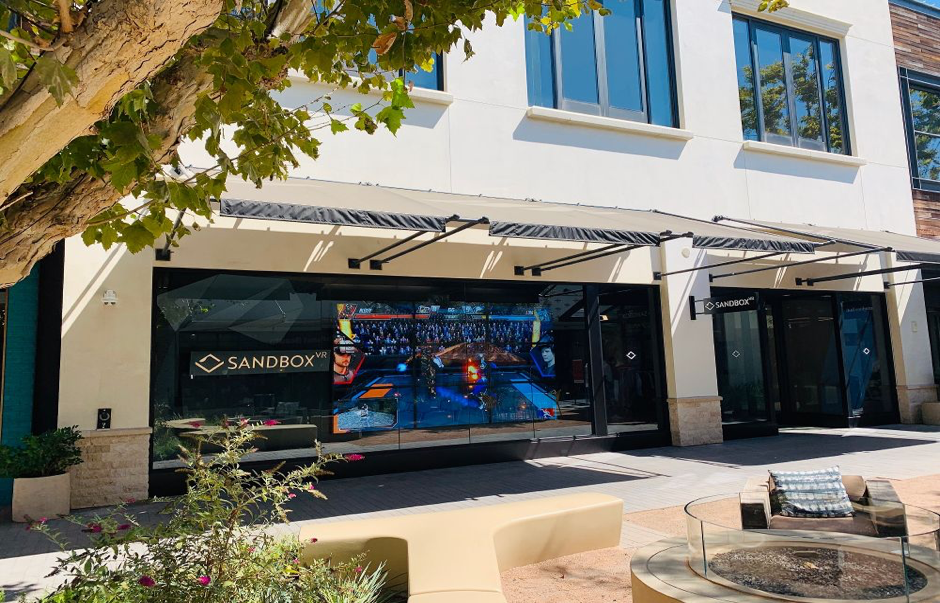 Before the first HMD (Head-Mounted Displays) is donned or the first game is launched, the Sandbox VR experience begins. Visitors will find a contemporary layout, a welcoming staff, and a facility that’s designed to be a wonderful spot to hang out before and after a game as soon as they enter the Sandbox VR site.

The real-world location integration into this experience streamlines the transition between virtual reality and reality for the players.

Players obviously enjoy it, as seen by the stellar reviews Sandbox VR venues have received on sites like TripAdvisor and Yelp. In fact, as of October 2021, Tripadvisor listed Sandbox VR’s Hong Kong site as the sixth top attraction witnessed. 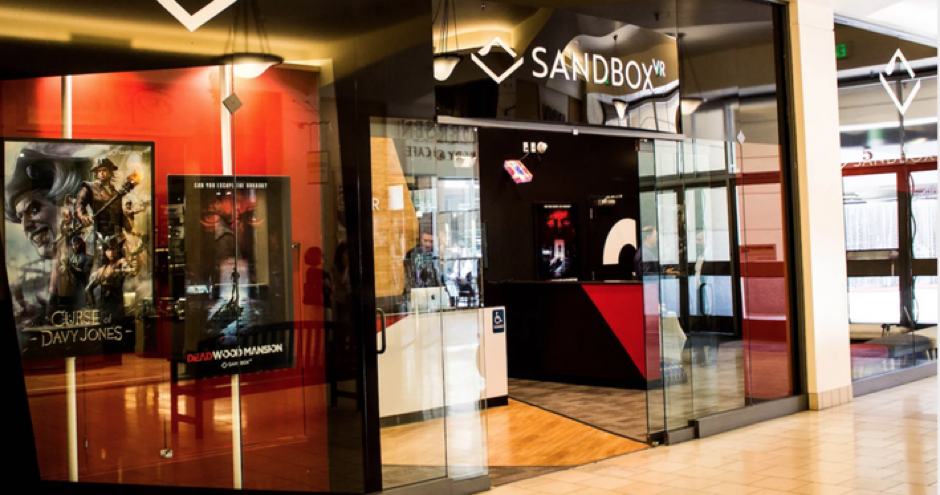 Sandbox VR has 33 locations across the globe as of August 2022 including (24 in the United States, 3 in Canada, 4 in Asia, and 2 in Europe). For the most up-to-date map of locations, visit Sandbox VR’s locations, given below. They are constantly adding new locations.

One of the main challenges for Sandbox VR as it expands will be finding and developing fresh, engaging experiences. While Sandbox VR creates its own experiences, collaborating with other game studios may allow it to provide more than what it can do on its own.

Furthermore, Sandbox VR has time to enter the lucrative European, Oceania, South American, and African markets. Sandbox VR envisions its sites becoming as widespread as movie theatres in the future.

One thing is certain: the availability of skilled XR developers will be a key factor in determining Sandbox VR’s and practically all other companies in the XR space’s success. This market reality makes now the perfect moment to start learning how to create interactive XR experiences.

Understanding How Technology Will Change the VR Experience

Today’s virtual reality technology improvements include full-body integration and the ability to untether, which is similar to hardware capabilities. Players could initially only engage with virtual reality when physically linked to computers. The issues are addressed with limited mobility at Sandbox VR by offering laptop backpacks. The Oculus Quest, a new virtual reality device, advances the situation by completely doing away with the external computer.

Participants can fully embody and integrate into the virtual environment. The purpose is to increase their sense of connection to their virtual personas by enabling them to move around in the digital environment using their complete bodies.

While these technological developments are already expanding the capabilities of virtual reality, two additional crucial factors might make or break the industry’s future: 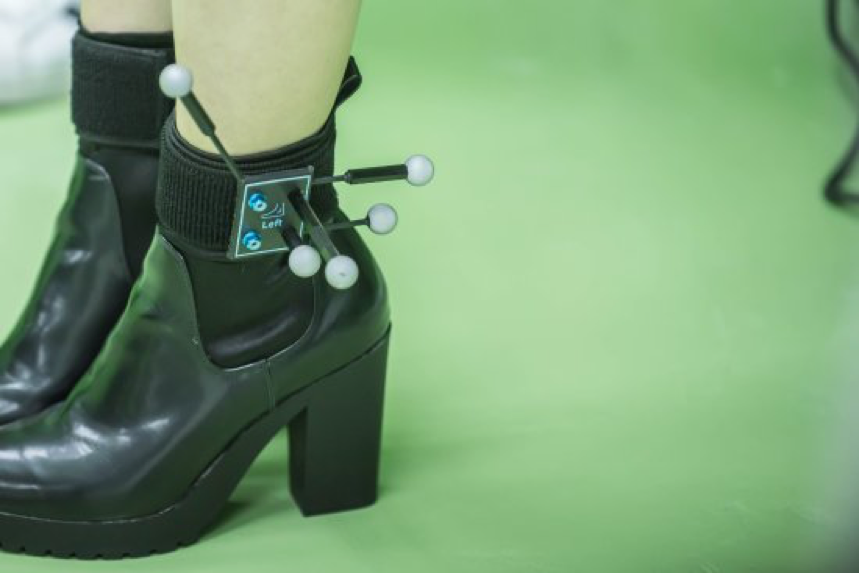 Future developments in motion capture technology will be crucial for creating full embodiment in virtual reality. With advancements, the technology will be able to record non-virtual indicators including body language, facial expressions, and other physical cues. Thanks to varifocal displays, players will be able to communicate with their friends more effectively and also have access to depth perception.

Read Also >>  How to Send Birthday Gifts to India?

The computer processing power of virtual reality headsets must advance as well for graphics and resolution to advance — higher-quality images necessitate more potent CPUs. Leaders in virtual reality technology are attempting to improve graphics because they still fall short of what home video game consoles can provide in terms of quality.

The processing power — and graphics — required to deliver that degree of fidelity should be the primary priority for VR leaders since retina resolutions are the future of visuals. In other words, computing power must increase to ensure that consumers experience virtual worlds as fully as possible.

The potential of technology has long been a major theme in science fiction shows and films. While some of these concepts (such as ATM cards, iPads, and touch-screen computers) have materialized, the technology hasn’t yet had the opportunity to use virtual reality as they have recommended. However, thanks to these developments in virtual reality technology, the VR scenarios seen in movies and TV shows will soon become a reality.

Players can be equipped with a haptic vest, a VR headset, motion sensors on their wrists and ankles, a backpack, before entering the room with Sandbox VR. Players can see and physically interact with other players and the virtual reality they are in thanks to all the equipment. People can start making reservations for the many immersive events in which groups can join.