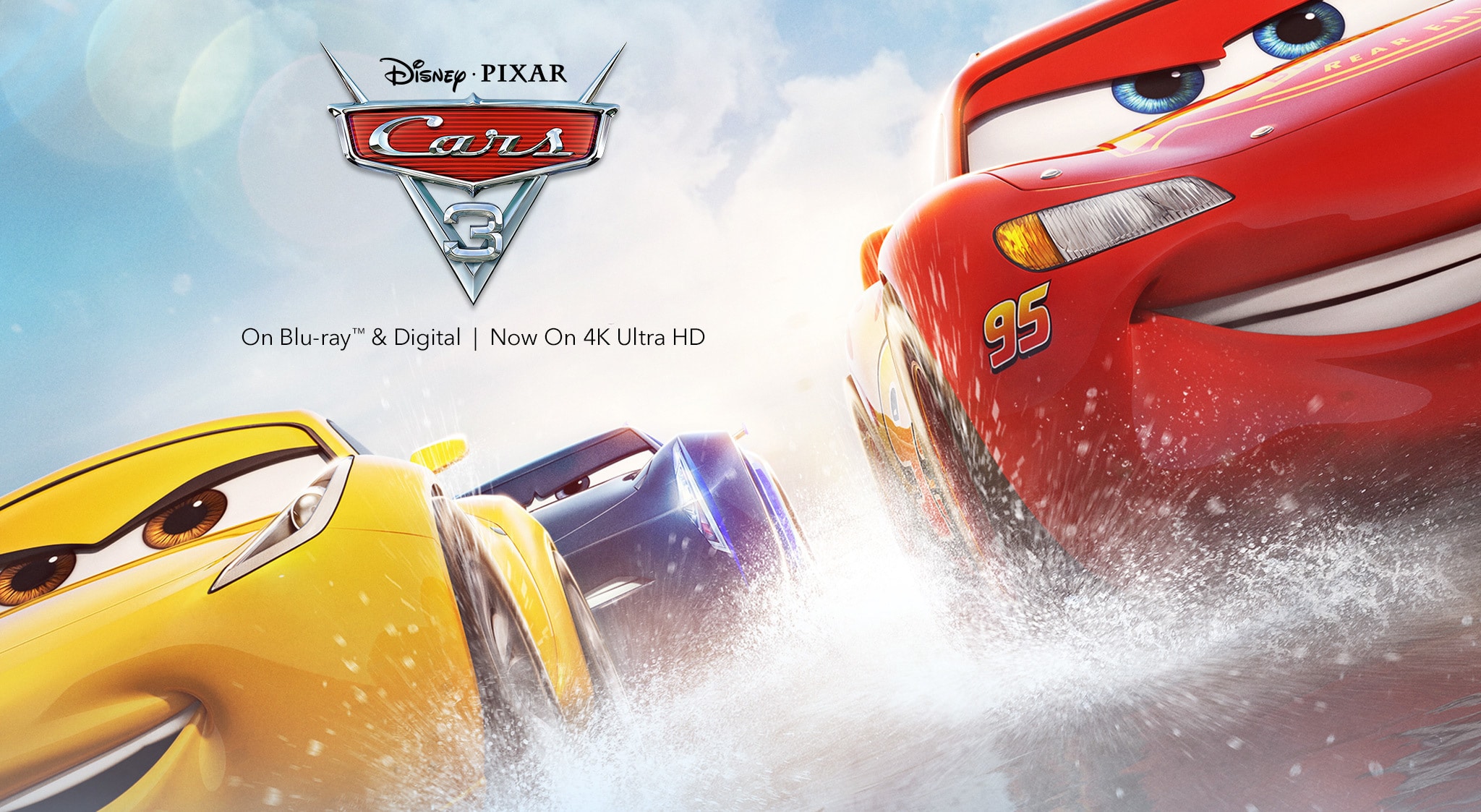 Cars 3  is a 2017 American 3D computer-animated comedy-adventure film produced by Pixar Animation Studios and released by Walt Disney Pictures. Directed by Brian Fee in his directorial debut and written by Kiel Murray, Bob Peterson and Mike Rich, it is the third installment of the Cars film franchise and a stand-alone sequel to Cars 2 (2011). It was executive-produced by then-chief creative officer of Walt Disney Animation Studios and Pixar, John Lasseter, who directed the first two Cars films. The returning voices of Owen Wilson, Bonnie Hunt and Larry the Cable Guy are joined by Cristela Alonzo, Chris Cooper, Armie Hammer, Nathan Fillion, Kerry Washington and Lea DeLaria, in addition to a dozen NASCAR personalities. In the film, Lightning McQueen sets out to prove to a new generation of high tech race cars that he is still the best race car in the world.

Cars 3 was released worldwide in movie theaters on June 16, 2017, along with its theatrical animated short film Lou, the film grossed $383 million worldwide and received mainly positive reviews from critics, who praised it as an improvement over its predecessor as well as its emotional story and animation.